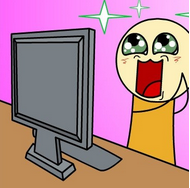 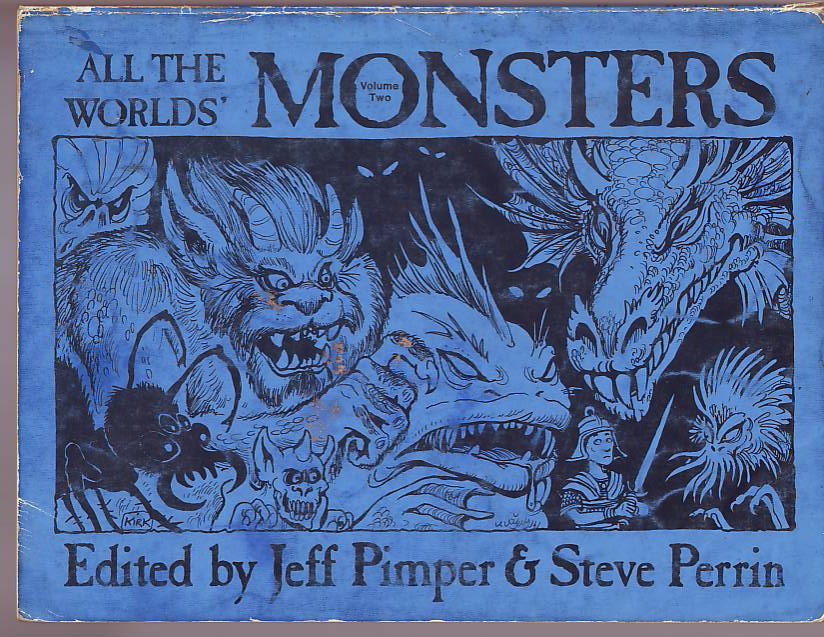 All I can reveal is that Steve Perrin is currently working on the "new" Perrin Conventions, which will be heavily annotated and include details on the campaigns they were used in, including the campaign world he has been running under a dozen different systems since Steve first started role playing in 1974. Huzzah!
Posted by 賈尼 1 comment:

After the unsuccessful crowdfunding campaign of last year's summer (very bad timing for a crowdfunding campaign in Italy.... everybody's at the beach), Alephtar Games is back with an Italian version of RuneQuest 6. No more crowdfunding-related shenanigans; this time, the product has been translated and is about to be made available; actually part of it is already available, see below, and the fully-fledged product will be available on 11 April 2015.


Alephtar Games is going to release the game in three books. I guess the idea is to have players only spend money for the Player's Manual whereas the referee buys all three books. Moreover, the PDF version of the Player's Manual is currently pay-what-you-want (i.e., free if you're stingy) from this site. Hopefully, this will make RQ6 popular in Italy.

Alephtar Games is happy to publish the 6th edition of RuneQuest in Italian.

To increase the convenience of the game, especially for newcomers, the A4 450-page English-language book has been repurposed as three convenient A5 appr. 200-page booklets: Player's Manual, Magic Manual, Game Master's Manual. Each manual will cost €19.90 if bought separately. However, the full bundle will only cost €49.90, just like the English version of RQ6. The manuals will also be available in electronic format, with a layout specifically designed for screen and tablet perusal.

The PDF version of the Player's Manual is currently available as “pay-what-you-want”. The dead tree manuals will be available at the next Modena Play! convention (11-12 April 2015), during which a RuneQuest 6 tournament will also take place, organised by La Stanza dei Sogni.

But, wait!, there's more. The advance sale of three manuals has already started at the incredible price of €39.99. This offer ends 31 March.
Posted by 賈尼 1 comment: