The Hanging Garden, Issue No.2

Howdy dear readers. The second issue of The Hanging Garden is available. I wanted to make this issue available to you one week ago but Real Life struck.

As with last issue, the idea is to have a text-heavy 'zine to read on the commute, hence the literary parts (including the English-language translation of an award-winning Italian short story).

And again, as in last issue, I have tried to keep a good balance between already-published (but maybe overlooked) material, and new stuff.

Anyway, here are the main features from issue No.2 of The Hanging Garden:


Enjoy!
Posted by 賈尼 No comments: 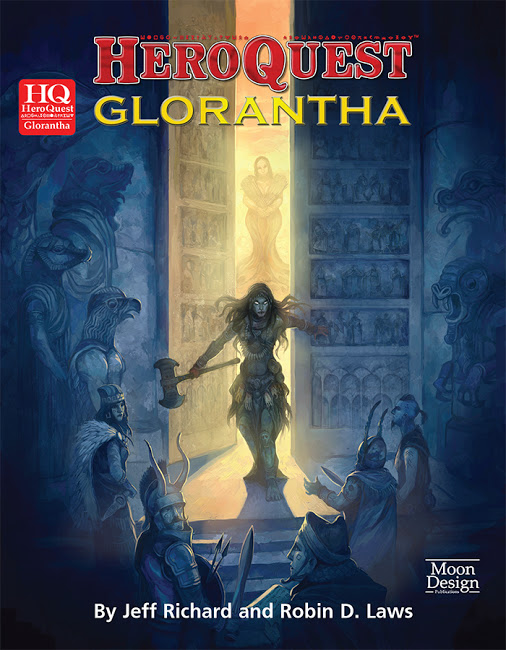 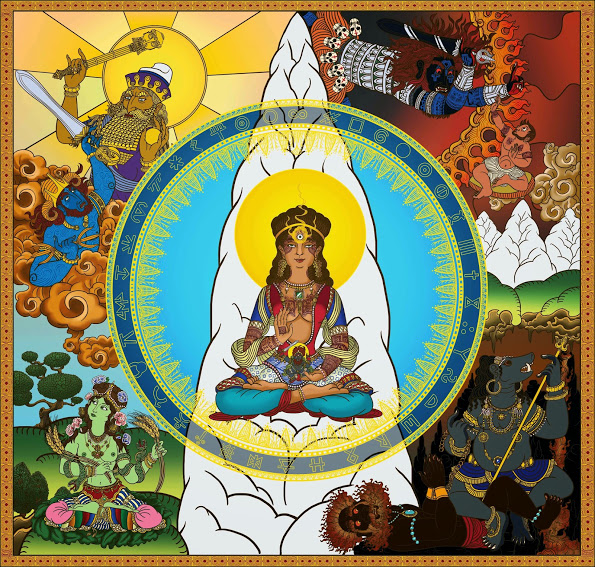