Apparently these über-fantastic dice were part of the Spanish RuneQuest 6 crowdfunding project. Augggh, I so much WANT them. I hope they will be available for non-backers.

I particularly crave the white dice in the bottom left part of the photograph.
Posted by 賈尼 No comments:

The Kraken is a biennial gaming vacation held in the former GDR. The last one was held in August 2014, meaning the next one will be held in the summer of 2016.

However, Fabi, the organiser of The Kraken, has just advertised the fact that there will also be a “shorter, less expensive Kraken” this year, from 2 to 5 October. Instead of being a gaming vacation, it will be a gaming retreat.

The registration will go on-line in early February. Watch the web-site!
Posted by 賈尼 No comments: 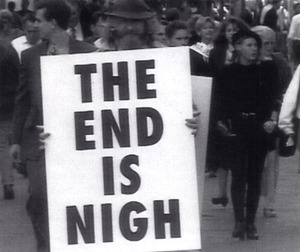 Also according to the latest update, the book is going to be over 300 pages, meaning we'll get our money's worth. ETA is now end of February for the PDF, and end of March for the dead tree versions.
Posted by 賈尼 No comments:

About two years ago, I posted an island sandbox/hexcrawling suggestion that I had stolen from Konsumterra's ever mind-blowing blog. Well, Konsumterra has updated the island map, which I am repurposing here as the detailed map of the unnamed island off the Umathelan coast north of Fengwal in the Dashomo Sea. That's in the upper part of map No.65 for those of you who have the Argan Argar Atlas. Konsumterra has named the island Exile Island but I like to call it Forbidden Island. 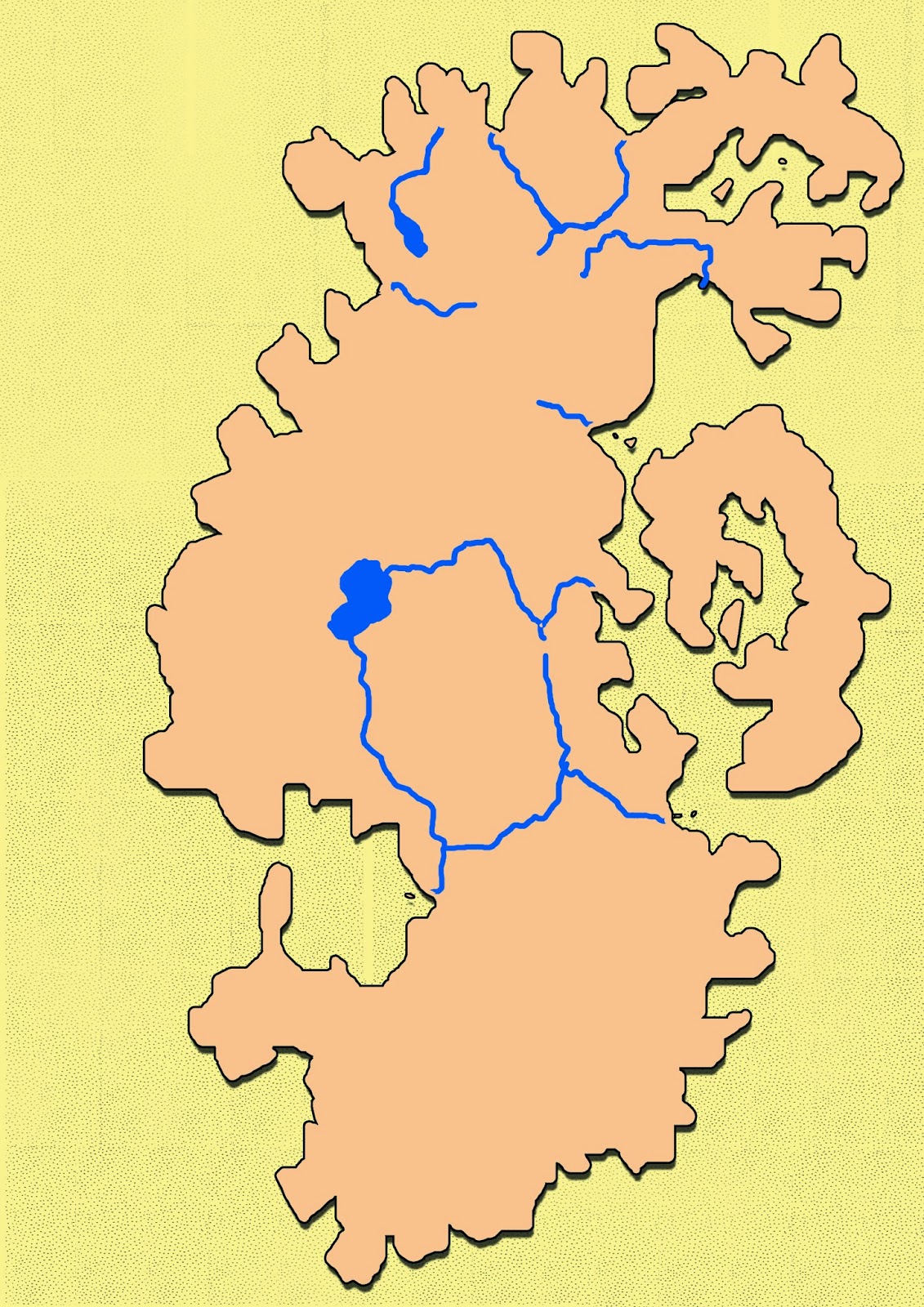 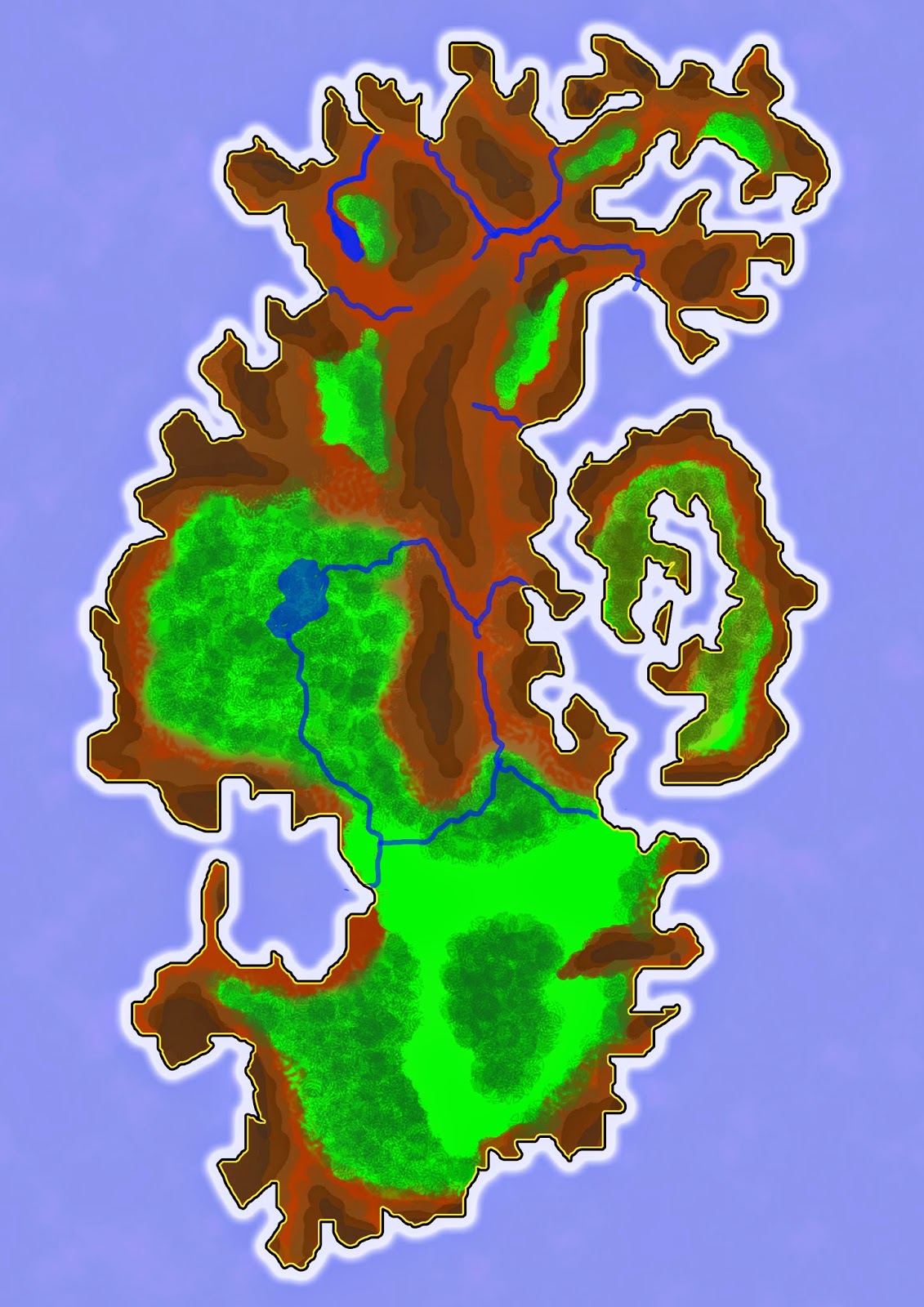 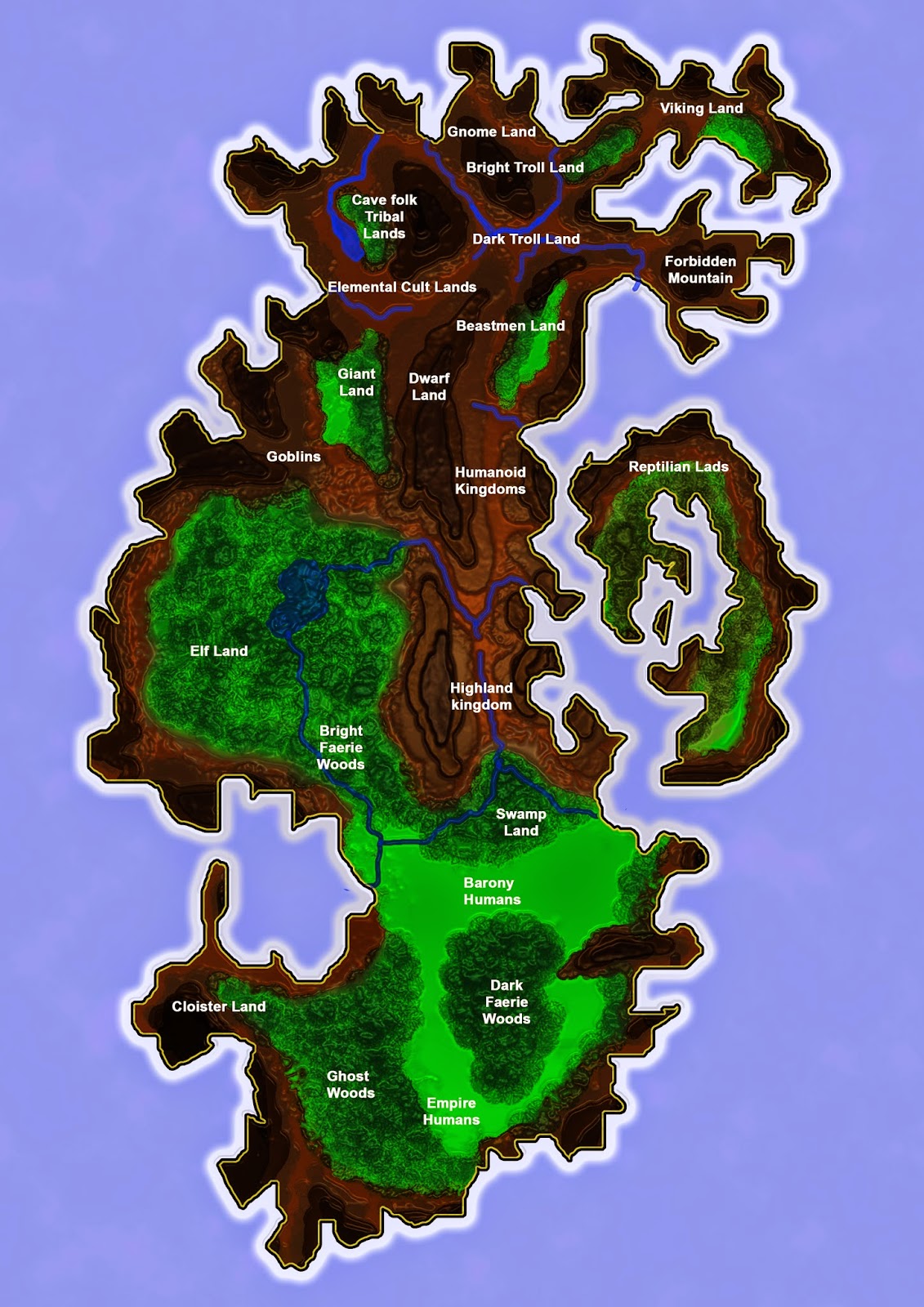 My suggestions for using this sandbox in a Second Age Umathelan game are as follows:

☠ Barony Humans/Humanoid Kingdoms/Highland kingdom ⁃ These are squabbling polities founded by God Learners that have been exiled from the mainland and who are self-styled 'kings' and 'barons' (hence the names of the polities).

☠ Beastmen Land ⁃ These hills are the refuge of a group of victims of some mad God Learners' experiments who are half-human half-animal. They try to stay aloof from the other islanders, and are known to deal quite harshly with trespassers.

☠ Bright/Dark Faerie Woods ⁃ The adjectives 'bright' and 'dark' do not refer to the inhabitants of the woods themselves, since both woods are inhabited by Aldryami, but to their relationship with the neighbouring humans: the 'bright' Aldryami are friendly, the 'dark' ones are not.

☠ Bright/Dark Troll Land ⁃ The adjectives 'bright' and 'dark' do not refer to the troll themselves, since both lands are inhabited by Uzko (dark trolls), but to their relationship with the Storm worshippers from the north-eastern peninsula: the 'bright' Uzko are friendly, the 'dark' ones are not. It is unclear whether the Uzko here are originally from Jrustela or from the Tarmo Mountains.

☠ Cave folk Tribal Lands ⁃ This area is inhabited by a clan of Jaskali Stone Age hunters (see the Guide to Glorantha p517-519) who belong to the Pteranodon tribe. Nobody knows how they got stranded on Forbidden Island, but they probably flew in on their pteranodons who later died or left .

☠ Dwarf Land ⁃ The Mostali here are from Curustus in Jrustela but obey the dwarves of Slon. Whenever a stone ship arrives on Forbidden Island to trade with the Malkioni settlers, the dwarves from Dwarf Land come and greet their brethren and help with anything the Slon Mostali may need.

☠ Elemental Cult Lands ⁃ This area has been settled by a clan of Himile-worshipping Uzko. As a result, this valley is always much colder than the rest of the island.

☠ Elf Land ⁃ Some Green Elves have been living in these forests for centuries. They are the second-oldest dwellers of the island after the Grey Giants, and resent being encroached by other races. However, there aren't many elves and so they cannot strike back. Yet.

☠ Giant Land ⁃ Home to a scattered clan of Grey Giants, who are possibly the only indigenous inhabitants of Forbidden Island.

☠ Gnome Land ⁃ This peninsula owes its name to the fact that, despite the proximity of the sea, it has a very strong connection with elemental Earth. There is a large temple dedicated to Ernalda.

☠ Goblins ⁃ This lowland is inhabited by a clan of goblins (red elves) from Porlaso who remained blocked on a reed island that broke off the coast of Porlaso and drifted on the seas until they were stranded here; they are puny and not very dangerous because they do not have a Queen to lead them.

☠ Reptilian Lads ⁃ Lascerdans (who just want to be left alone) live here. They have a very bad relationship with the Malasp.

☠ Swamp Land ⁃ This area has been cleared of any nonhuman dwellers by the God Learners.

☠ Viking Land ⁃ Some Storm worshippers from central Umathela have settled here and decided to remain— the sea is full of fish and sea life and, as long as they pay tribute to Terthinus, the Malasp leave them alone (see GtG p461).