Back from the first con of the 'con season'!  It took place in a wonderful château in the middle of Provence.

Here is my feedback from the glorious Chimériades convention, based on my faint and inexact memories [not because of the booze but because of sleep deprivation]:

THURSDAY 8 MAY, late at night

Played La Piscine by Grégory Privat, possibly the most traumatic rpg scenario I've ever played, masterfully GM'ed by its wonderfully evil author, in a freezing oubliette [true story] of the château. A fantastic experience.

As usual, and despite my having lived in France for 36 years, I didn't know any of the French games or of the French authors present at the Chimériades [that is, besides the obnoxious Monsieur Privat]. Despite this pesonal shortcoming, I attended a panel by Les Éditions Sans-Détour about their adaptation of Pierre Pevel's novel into a role-playing game with much interest, because obviously the topics tackled are of concern to any author working on a similar endeavour. The two points that most struck me were:
- try to set the game in a slightly different epoch to the novel (e.g, the The Cardinal's Blades rpg is set ten years after the novel)
- when reading the novel as a preparation to developing the rules, write down all the cool things that appear in the novel and make sure the players will be able to emulate them

The second panel was much more to my taste since it was about "Glorantha… Myth & Magic", with Jeff Richard and Robin Laws as speakers.

Here are my short notes:

Guide to Glorantha - short intro by Jeff Richard (Moon Design)
The Guide to Glorantha aims at resolving once and for all the old "oh I can't play in Glorantha until I own all those out-of-print volumes" issue. The Guide will contain everything that is UNCHANGEABLE CANON in Glorantha; Jeff has said: "the Guide can't be Gregged".
He has also stressed that the Guide is based on thousands of notes and maps from Greg's basement rather than on old out-of-print material, which was not even necessarily written by Greg [Jeff has revealed that much of what was indicated as "by Greg Stafford" in old material wasn't actually always by Greg]. Now, any buyer of the Guide will be able to say "I have the same level of detail on Glorantha as any author who writes for Moon Design, including Jeff".

Questions from the attendance (or from Robin), Answers by Jeff:

Q: There is a Sun Dome Temple in Karia, why?
A: Again this is from Greg's "basement maps".
Q: OK, but what is its history?
A: It was founded by EWF mercenaries.

Q: So no more surprises after the Guide?
A: There will be surprises, but they'll build upon the contents of the Guide.

Q: We've noticed quite a difference in the illustrations compared with older ones. Can you expand on this?
A: Yes, the visual impression we've wanted to convey is another big change with the past, when you could spot, for instance, Celtic influences on the Sartarites. Although it is true that Glorantha is based upon several Real World ancient cultures on top of a base layer of 60s/70s post-hippie Californiana, we have striven to make that basic mix evolve into its own. All the various Lunar sub-cultures, for instance, are really Gloranthan.

Q: What was the most difficult part of the project?
A: Dealing with artists! Not really because of guidelines, but because of conflicting deadlines: all these artists also work on other projects for other companies.

Q: Any areas where Greg's thoughts are still evolving?
A: Greg's pretty much retired with regards to Glorantha, but the last area he's really worked on was Second Age Glorantha – and unfortunately that ended up being way different from what you may find in the Mongoose products. Unfortunately it wasn't ready yet at the time MRQ was published.
And as you know, getting rid of the mediaeval look of the West is another area where Greg thoughts have changed. Or rather reverted to their origins.

Q: Can you talk about HeroQuest Glorantha? Is that going to be the third edition of HeroQuest?
A: No, it's not a third edtion, it's a standalone HQ genre pack to emulate play in Glorantha, based upon feedback we've received in the last 5 years.
It will focus on:
- Character generation (e.g., all starting characters get a rune at 1Ш),
- Magic in Glorantha, with lots of examples,
- Roll high will now be official (i.e., if two contestants both roll under their score and succeed, the highest roll wins).

The panel went on but I had to leave to attend my afternoon gaming session, see below.

I've played in Éric Nieudan's White Books, a game of shared GM impro (for want of a better definition) for 3-5 players. Each player receives a small booklet loosely corresponding to one of the Old School frp "classes" (fighter, thief, magic-user…).
First, through a fun session of Q&A, the players decide upon a setting and a flavour/mood. This is pretty similar to the HeroQuest Sartarite clan generation questionnaire, for those who know it. Despite the vanilla fantasy setting implied by the booklets, we ended up playing a party of Aztec characters; the adventure was supposed to be gonzo/epic.
The second part of the game was the adventure proper. There is no GM in White Books or, more appropriately, each player take turns at being the GM, starting with the fighter and then, based on some events clearly listed in the booklets, moving on to another player. My daughter had the "magic-user" booklet, and she GM'ed about 40% of the time. That is possibly the only imperfection of the game; there were 4 of us and, ideally, each of us should've GM'ed about 25% of the time. However, the game is still in its beta phase, and I'm sure Éric will improve it. Anyway, the game ended up as Aztecs v Aliens and we had much, much fun. Second fantastic experience.

This one was "GM Troubleshooting with Robin D. Laws", and basically we had a lot of frustrated GMs (including yours truly) asking Robin stupid questions, to which he managed to give useful and insightful answers :)

The cool thing at cons is that you get to play with authors, and I secured a place at Gilles Théophile's Enba, le mythe des Régulateurs. The game is set in a fantasy reinterpretation of Heian Japan. Gilles was incredibly knowledgeable about Heian Japan and Yōkai, and his adventure was low on violence and heavy on negotiation. The GM and the other players were like half my age so it was a refreshing experience. The only problem I had with the game (and I told the author) was that I'd rather play in the real Heian Japan than in a faux one!

We played the Rise of Ralios freeform by my friend Hervé. I played poorly (as always in freeforms) so I won't complain about my entering the Tower of Xud to become Arkat the Saviour and ending up transformed into an ice lolly, or about my best-cavalry-in-the-whole-of-Ralios performing appallingly against infantry because the other guys had better cards. I will be a referee at THE KRAKEN in August, so hopefully I will have fun there.

SATURDAY 10 MAY, late at night

Jeff and Robin concurrently GM'ed an introductory game of HeroQuest for a bunch of French players who didn't know the game, and I managed to sneak in. We were playing Sir Ethilrist's black horses. Our riders had all died in the previous battles, so we first had to get ourselves new riders, and then we had to fight Lunar arachnoid female demons on behalf of Sir Ethilrist. Since everybody was drunk and/or sleep deprived we had excellent fun. Third fantastic experience. 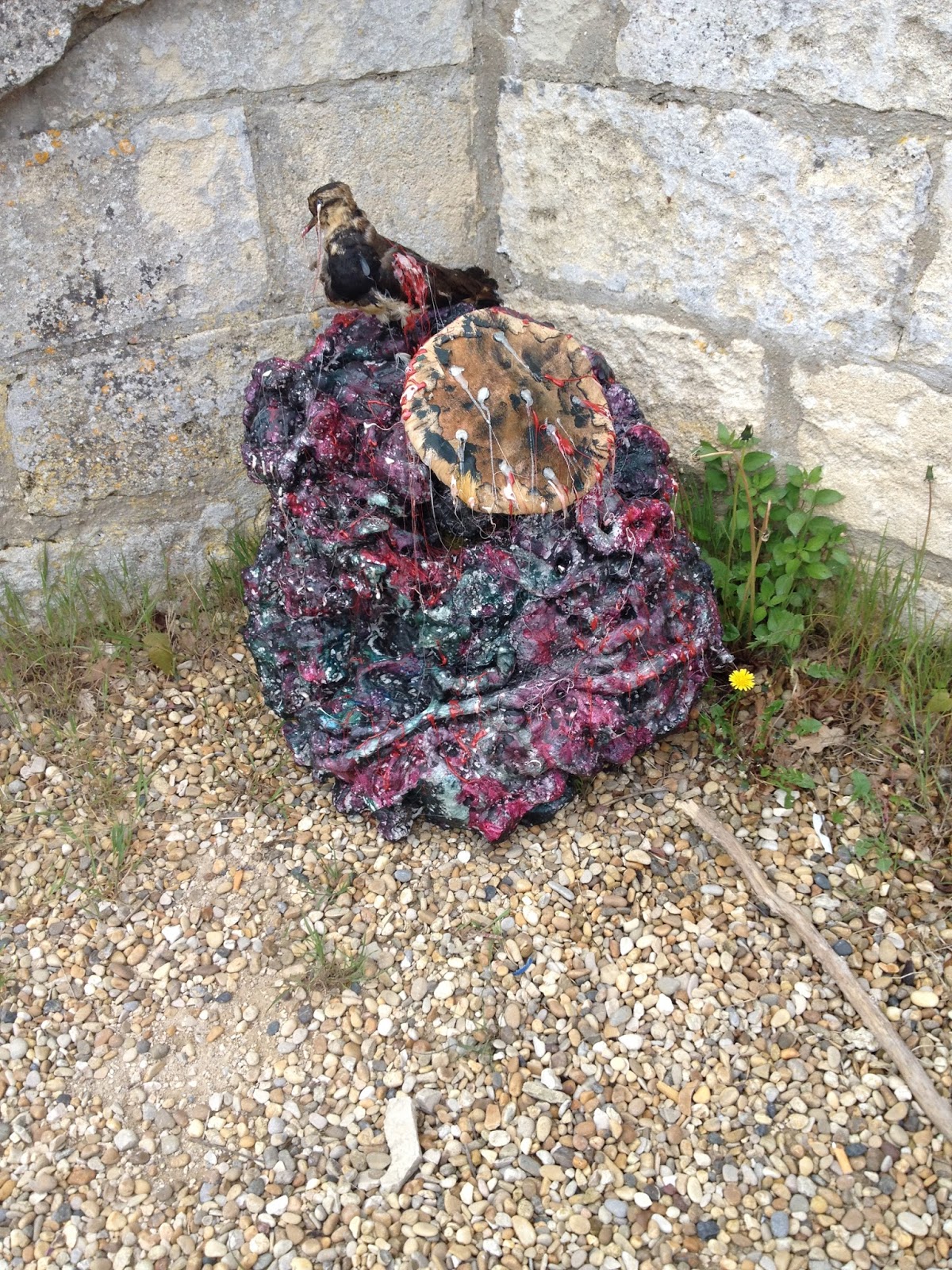 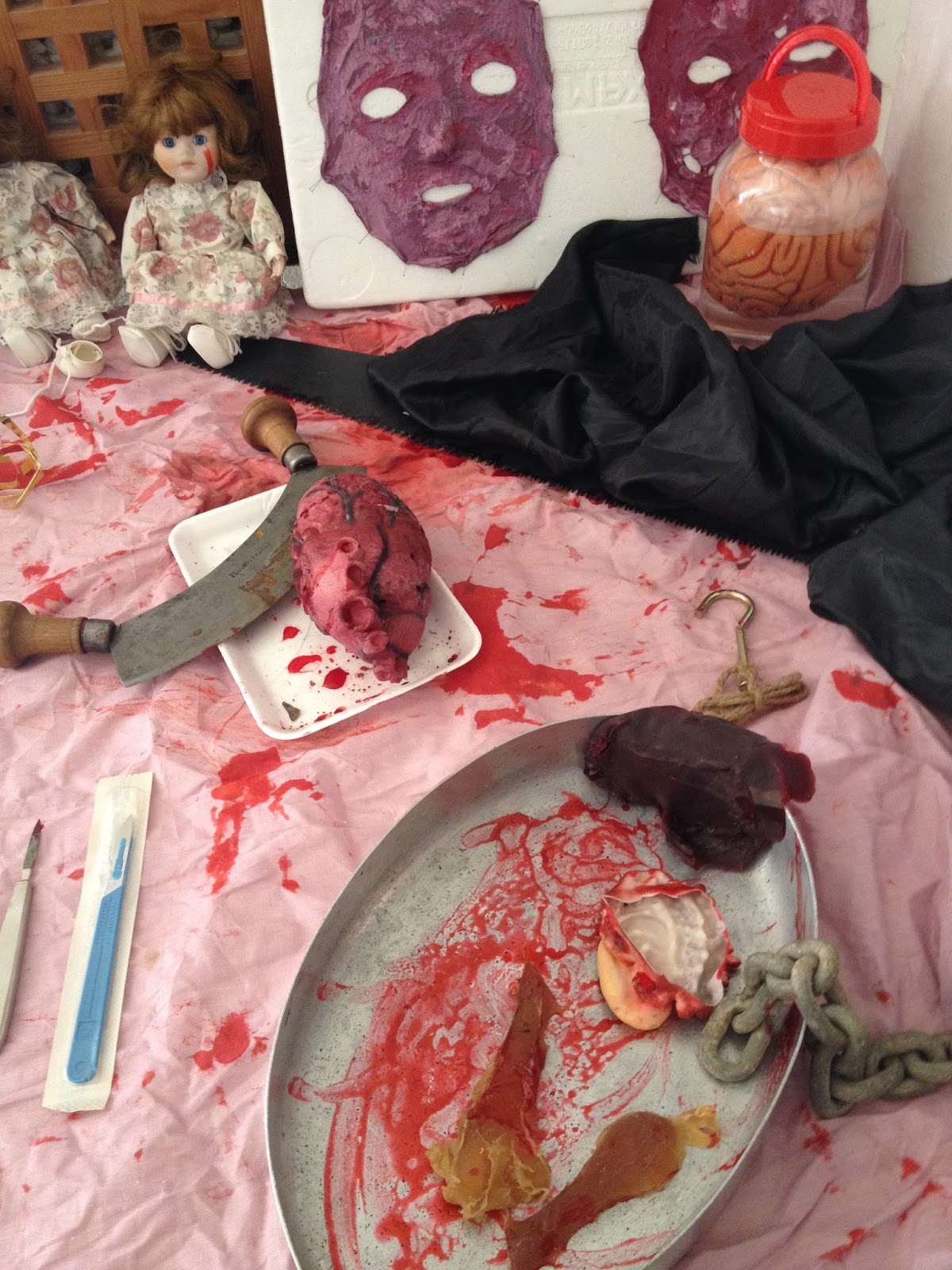 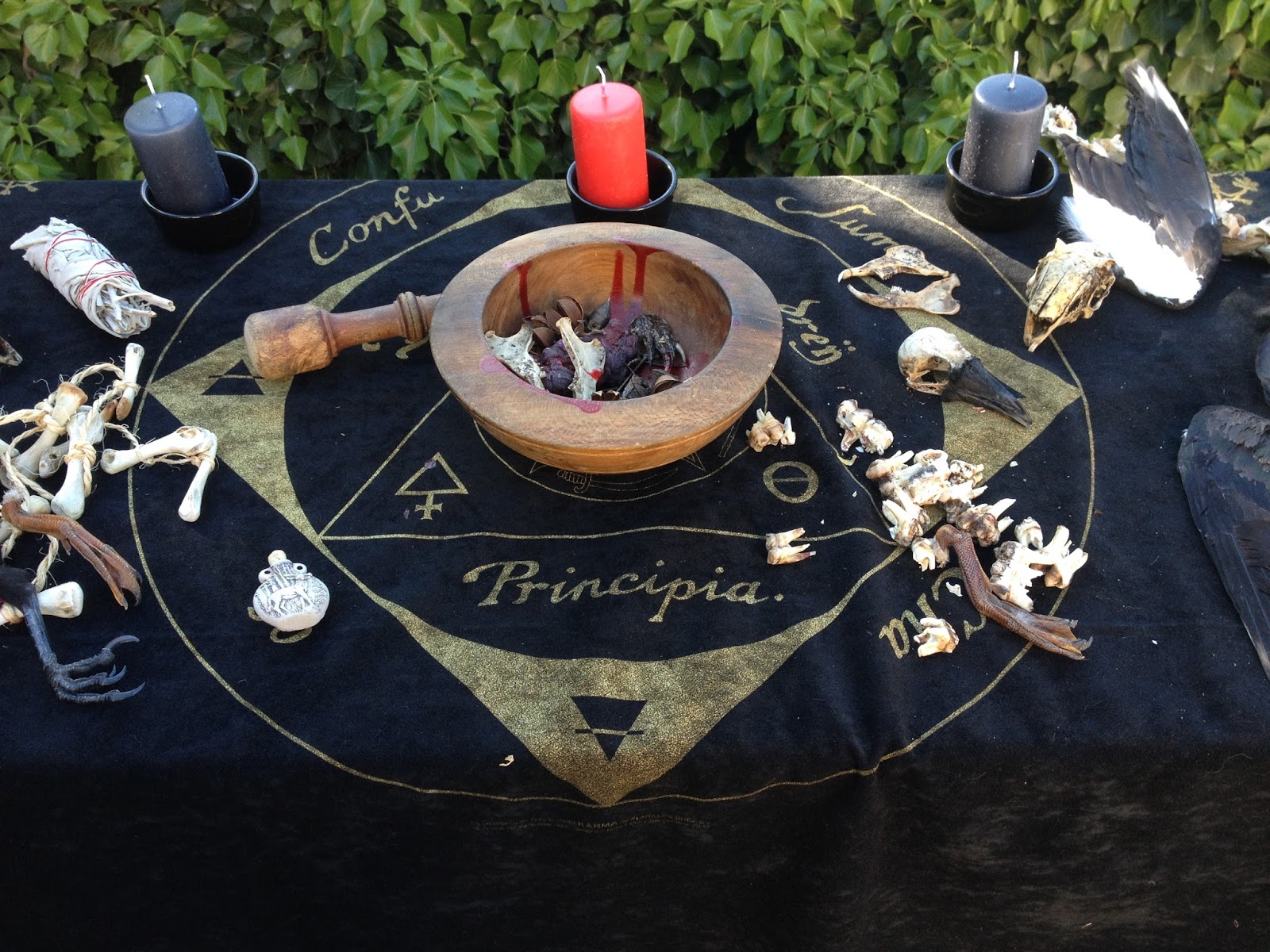 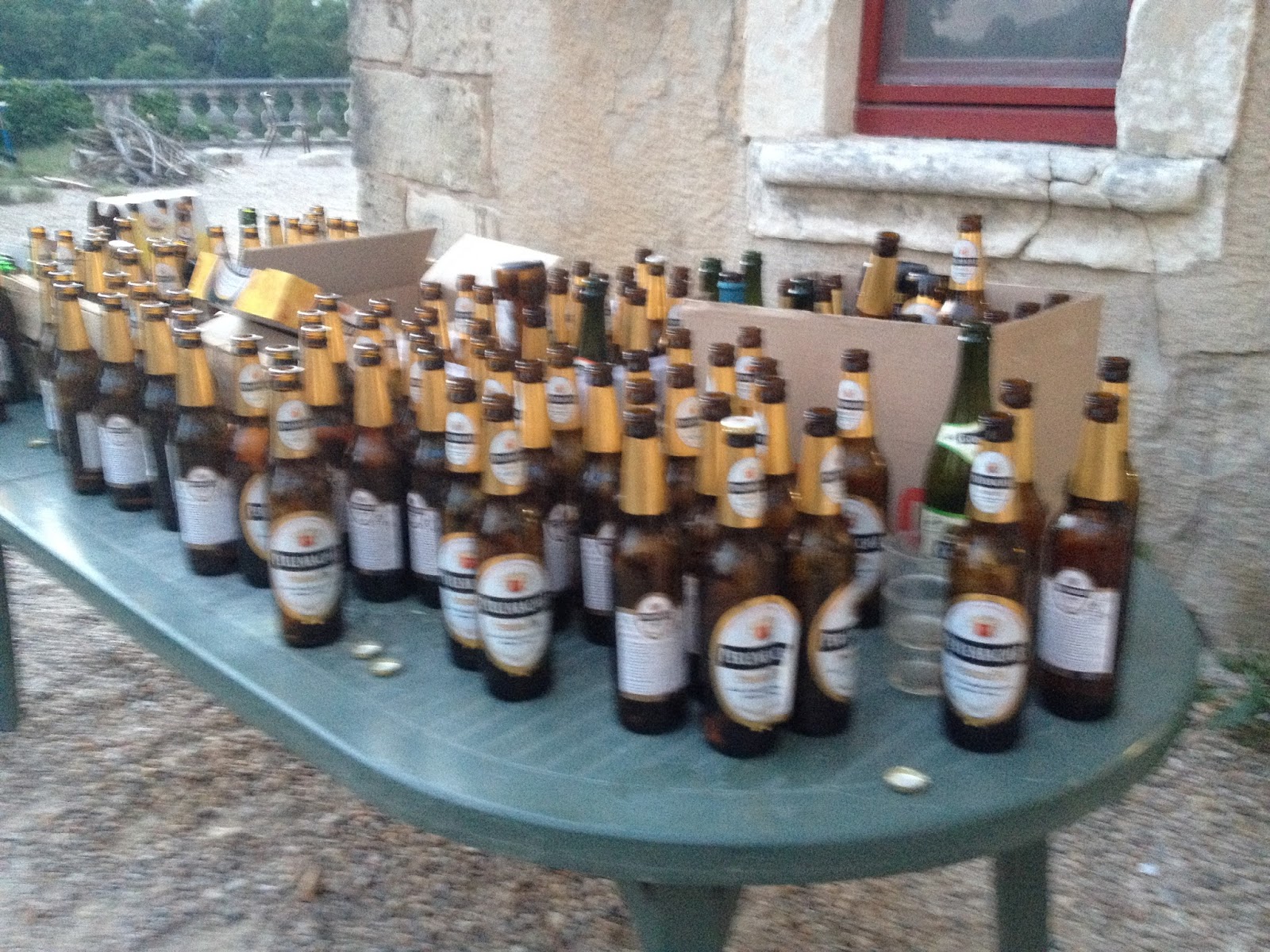 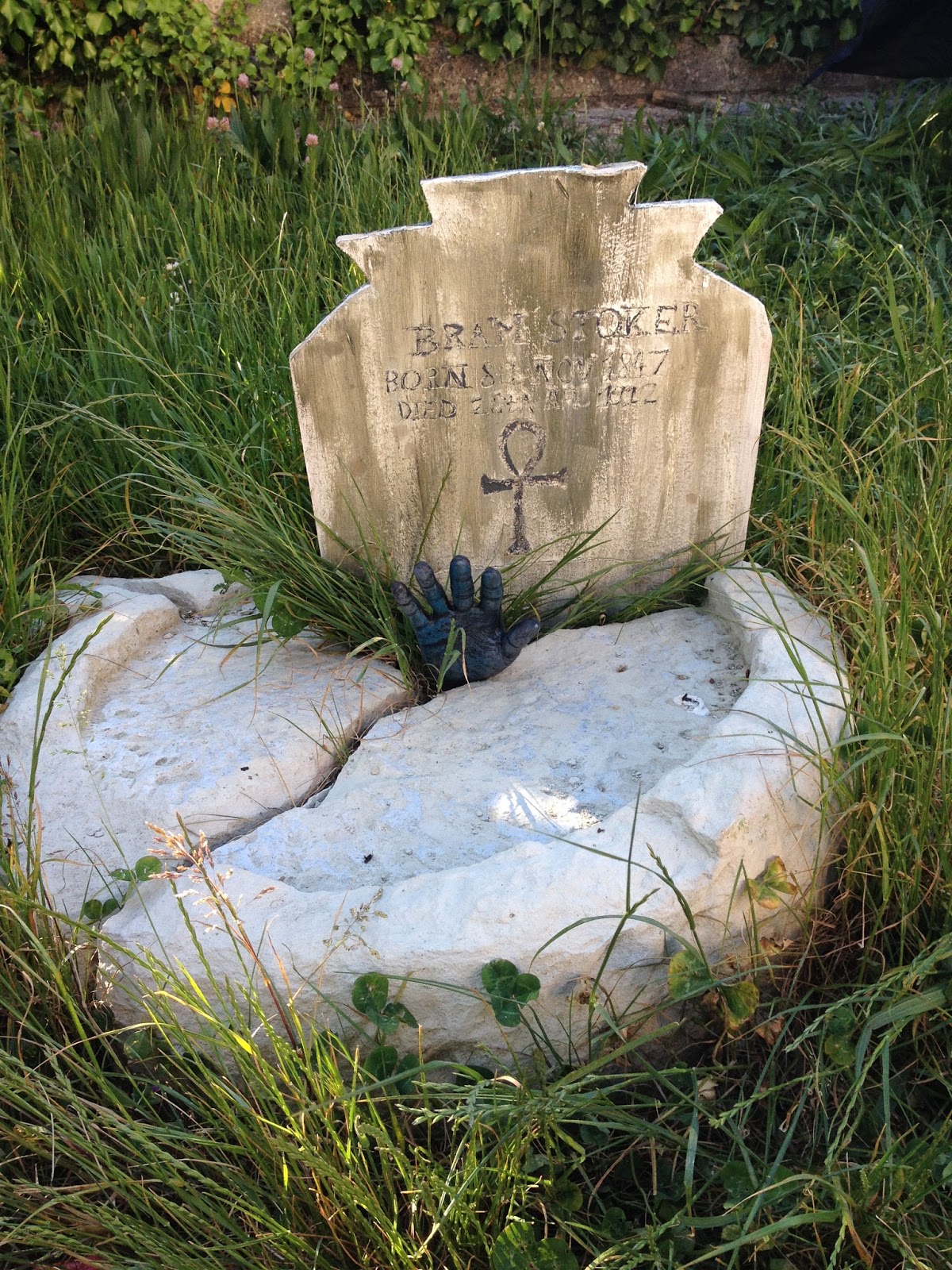 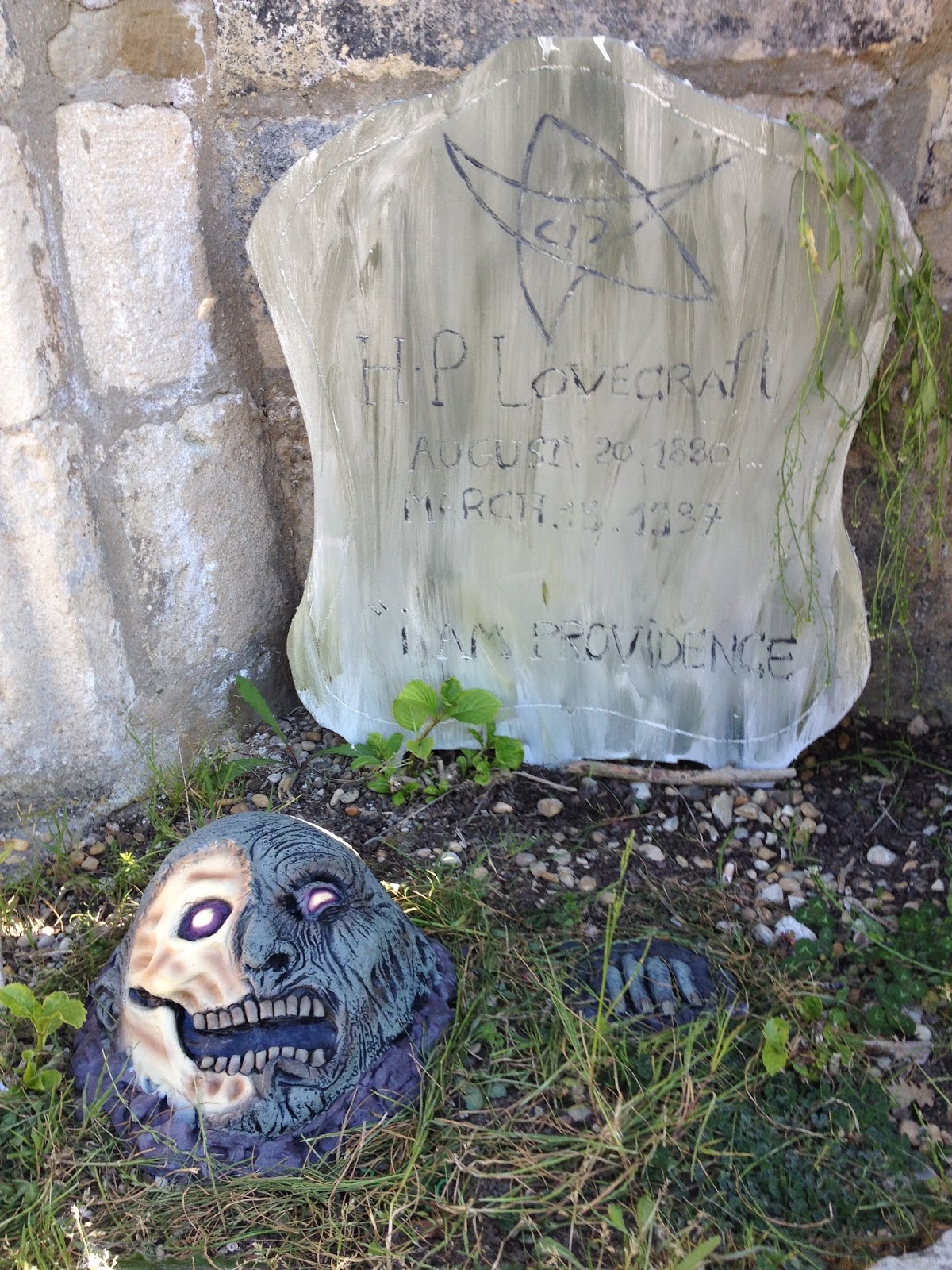 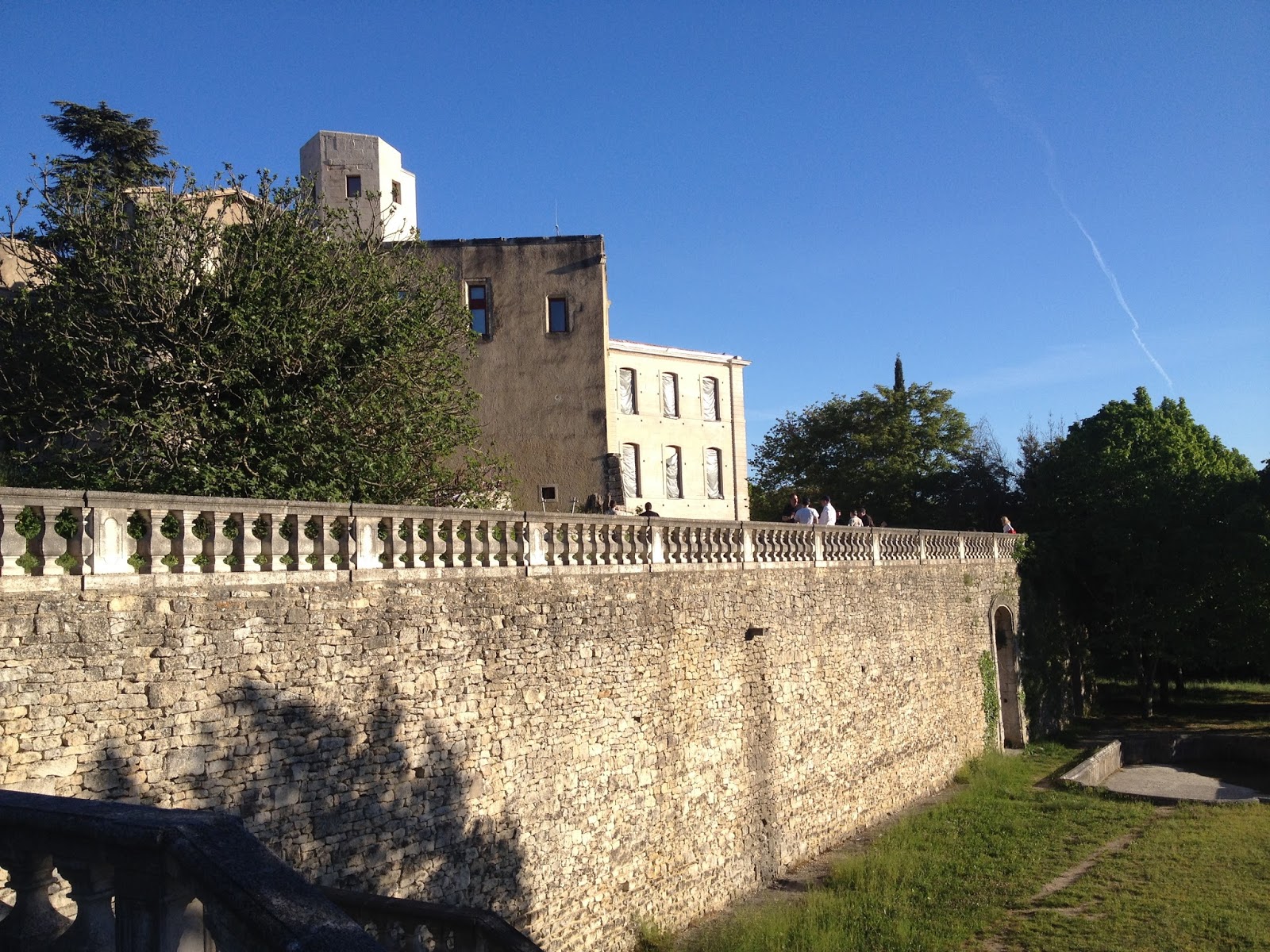 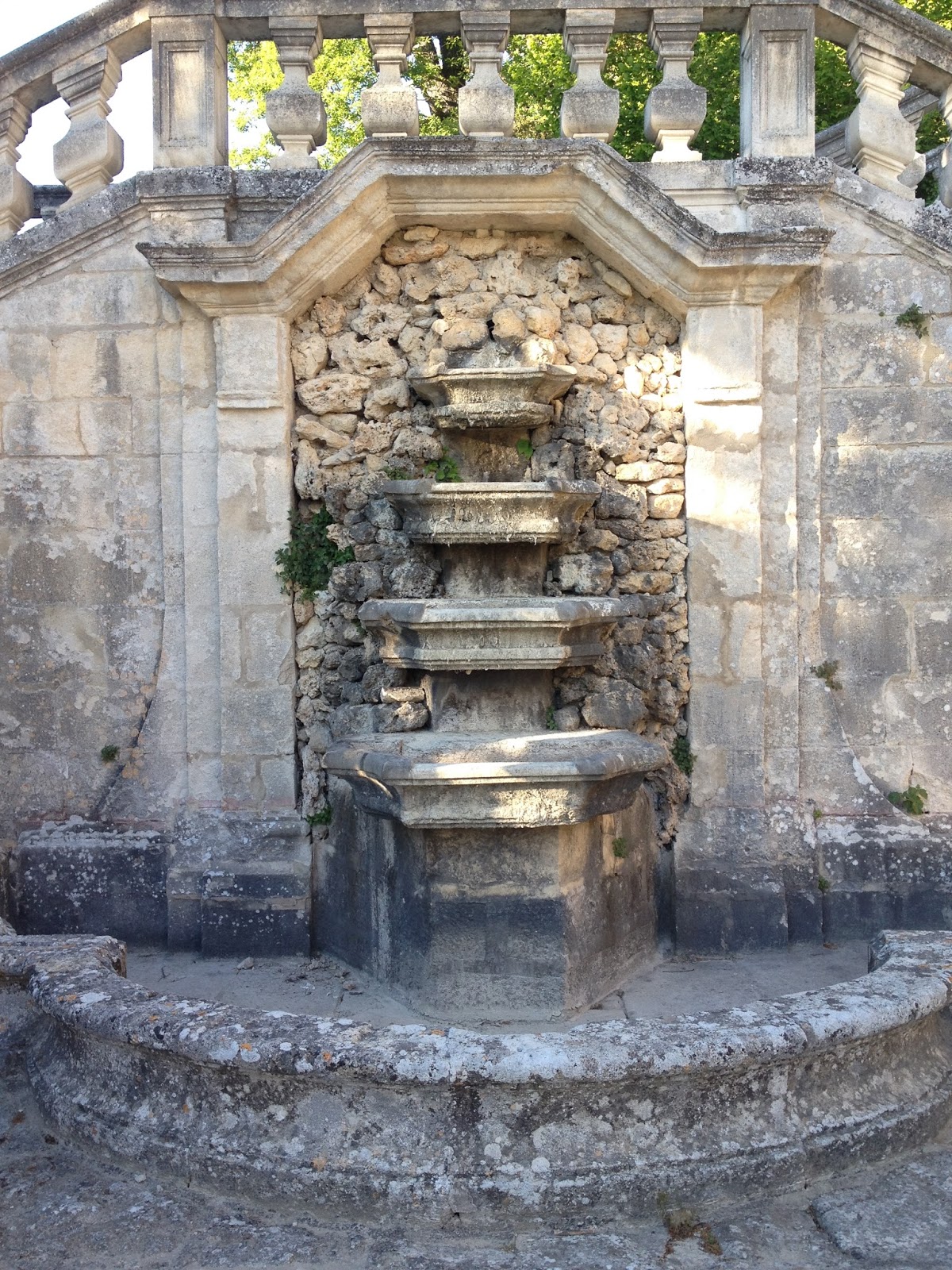