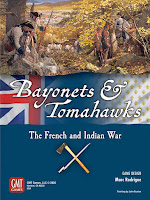 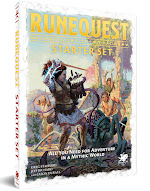 Chronicles of Future Earth Are Back! 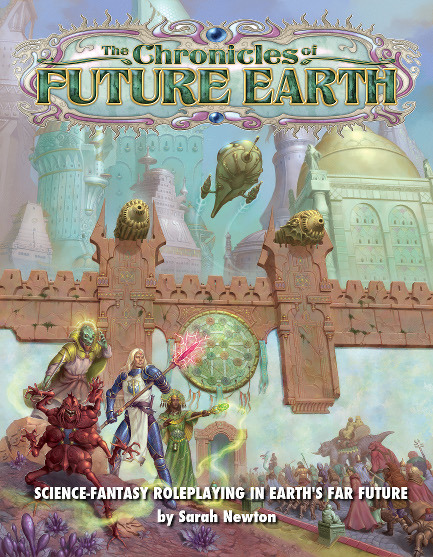 The Chronicles of Future Earth is a science-fantasy setting from Sarah Newton's apparently limitless imagination. Set in the far, far future of our own planet, it features a neo-mediaeval world with some remnants from the past. It is a dangerous place, with little pockets of advanced societies known as the Springtide Civilisations. For some reason, it strongly evokes Nausicaä of the Valley of the Wind in me, with the small independent principalities and the big kingdoms at war, but I know that other people have different experiences.

There had been a first volume published by the Chaosium a few years ago, which used the BRP as its engine, but honestly it was too thin and poorly laid out, and the Springtide Civilisations deserved a better book.

Well, the Design Mechanism (publishers of RQ6) and Mindjammer Press (Sarah Newton) have announced this very day the Chronicles of Future Earth for RuneQuest 6th edition. The setting will be back, in an all-new full-size, 296-page hardback edition for the 6th edition of the RuneQuest game. If the book is successful, I reckon others will follow, expanding on the Venerable Autocracy of Sakara, the initial civilisation presented in the core book alongside cultures, peoples, and creatures, and histories, maps, and background rules for ancient treasures and technologies dug from the depths of the earth.

In my own feverish mind, I think the setting could be used as a basis for RQ6 adventures in the early Third Age of Glorantha, just after the demise of the Middle Sea empire, with the world of Glorantha back to a Dark Ages-like setting of fear and superstition, and courageous adventurers setting out to explore the dangerous ruins left by the hubris of the God Learners...
Posted by 賈尼