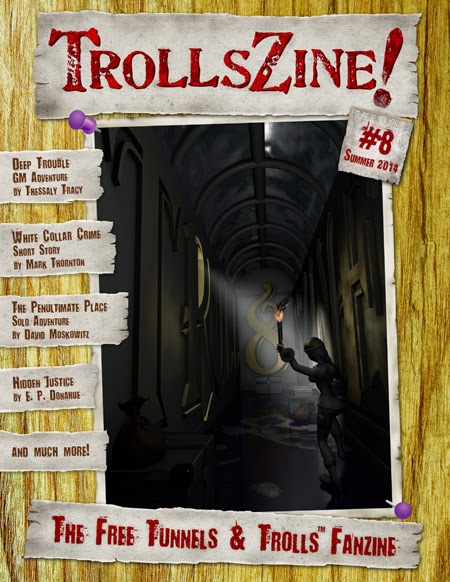 Anyway, whatever criticisms I may have, I still think Dan's system is definitely worth a try, even if it kind of makes T&T mêlée combat closer to the D&D approach, where armour class (which depends on the opponent and not on the combatant) does influence the combatant's hit probabilities.
Posted by 賈尼