So poor Evil Ed was quietly sipping an ale and trying to make an impression on the tavern waitress when the burgomaster came in and talked him into getting into the dungeon to find some cure for an ailing child.

So Evil Ed entered the dT&T version of Buffalo Castle (also received as a free PDF as part of the KS project) through the left door. I had decided he'd have three doses of blade venom thanks to his Poisoner talent, his high IQ, and his re-rollable SR. 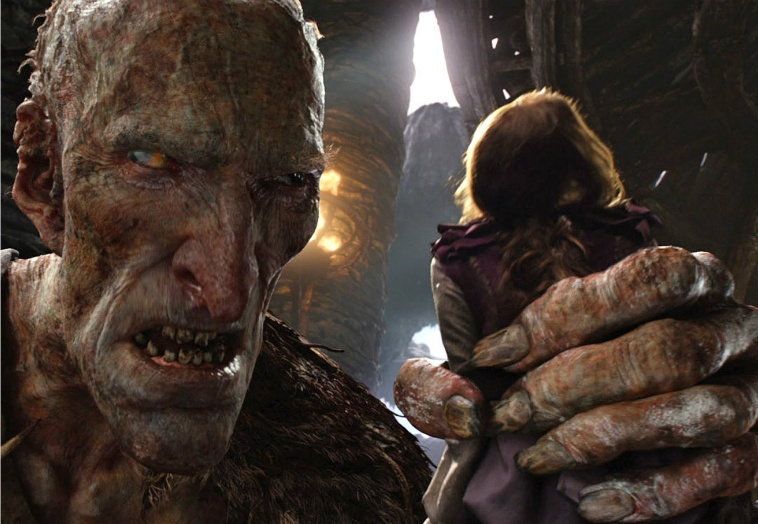 With his catastrophic CHR, Evil Ed din't manage to talk the troll into letting him through and had to fight it. Ed din't hesitate a moment, and used the blade venom. Good move as the monster had a MR of 50! Ed dispatched the troll in four rounds, and suffered 2 hp of spite damage during the course of the fight. He grabbed the 300gp jewel and quickly headed back to the exit. Tough luck, this meant he had to fight his way through TWO wandering monsters; first a swarm of killer bees, losing a mere 1 hp (and being now immune to bee poison), and then a giant!!!! A MR of 80!! Ed obviously tried to dodge it rather than fight it but missed two DEX SRs in a row. The giant smashed Ed flat. Bye bye Ed; we hardly knew ye.
Posted by 賈尼