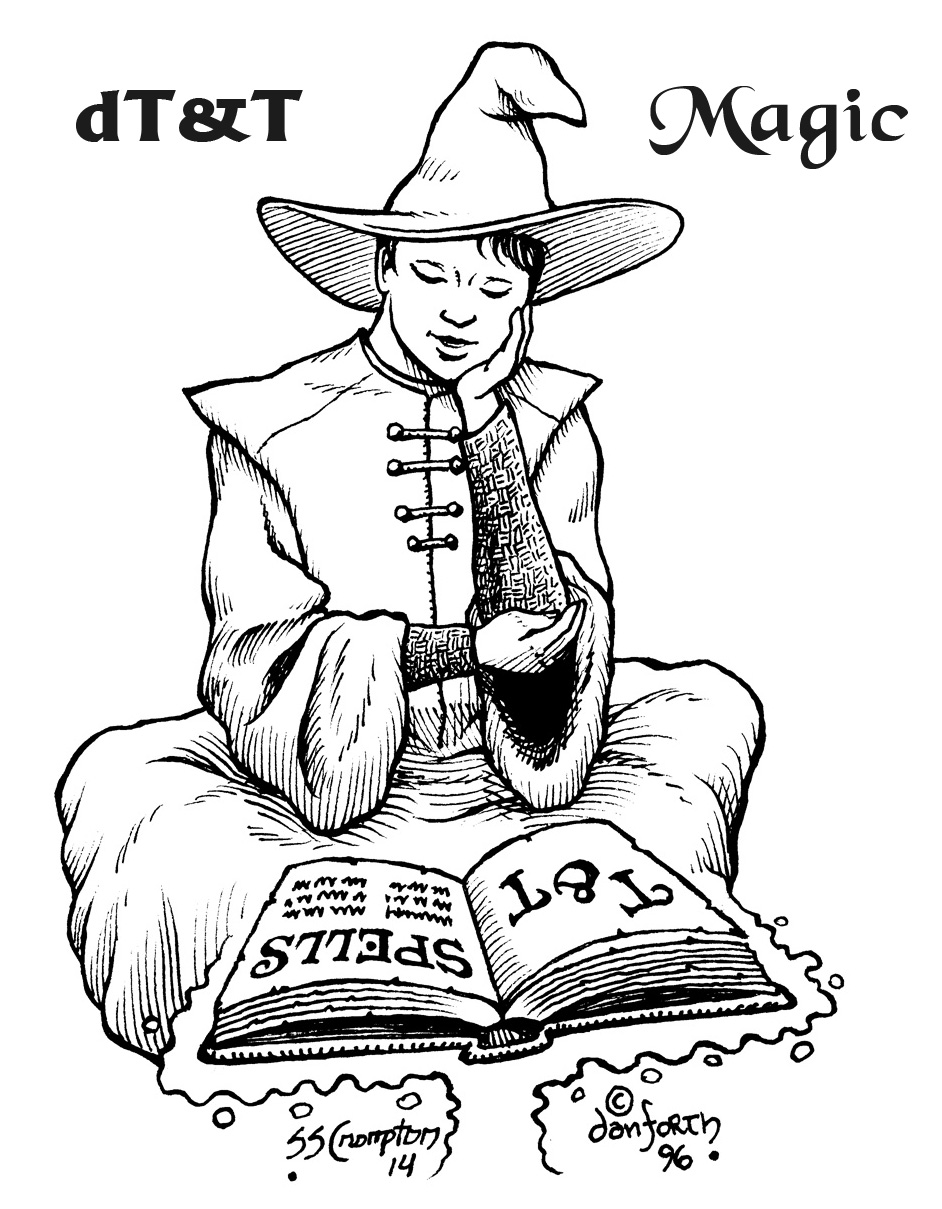 Most of the pieces are in place now, and I expect Steve Crompton can start laying out pages this week. After he has performed his own brand of magic, the Kickstarter backers will get the Magic section to drive around the block and tell us if the wheels fall off. I hope and honestly expect you'll be pleasantly surprised with the result.  --Liz
Posted by 賈尼