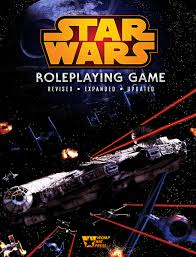 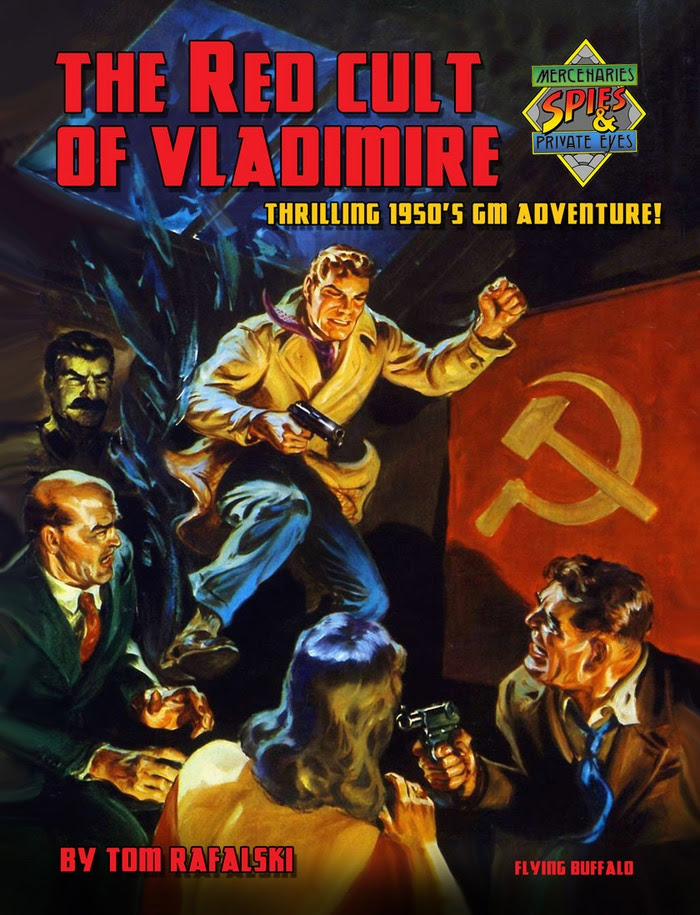 This blog is officially devoted to Sword & Sorcery, and Worlds United is The Design Mechanism's soon-to-be-published planetary romance role-playing game. So maybe you think I shouldn't be mentioning it. However— isn't planetary romance really just a sub-genre of sword & sorcery?

Anyway, Worlds United lets you play in a 1950s where Herbert George Wells' books are not fictional but true recountings of actual events... Venus and Mars are inhabited planets and, if Venus is amenable to peaceful space trade, Mars definitely isn't, and there is an oppressing militarised atmosphere of Cold War with the Martians.

Contact with the Martians has sparked the development of psi powers, and the latter enable the 1950s depicted in Worlds United to make up for their lack in hard sci-fi technology. There is a lengthy preview PDF available here, which I believe gives a good overall idea of the setting.

Oh, and there are dinosaurs!
Posted by 賈尼